Why Did Bathgate Select Webster Griffin For The Installation Of A Turnkey System?

Why Did Bathgate Select Webster Griffin For The Installation Of A Turnkey System? 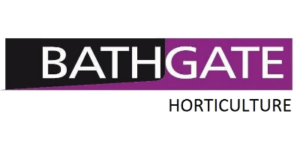 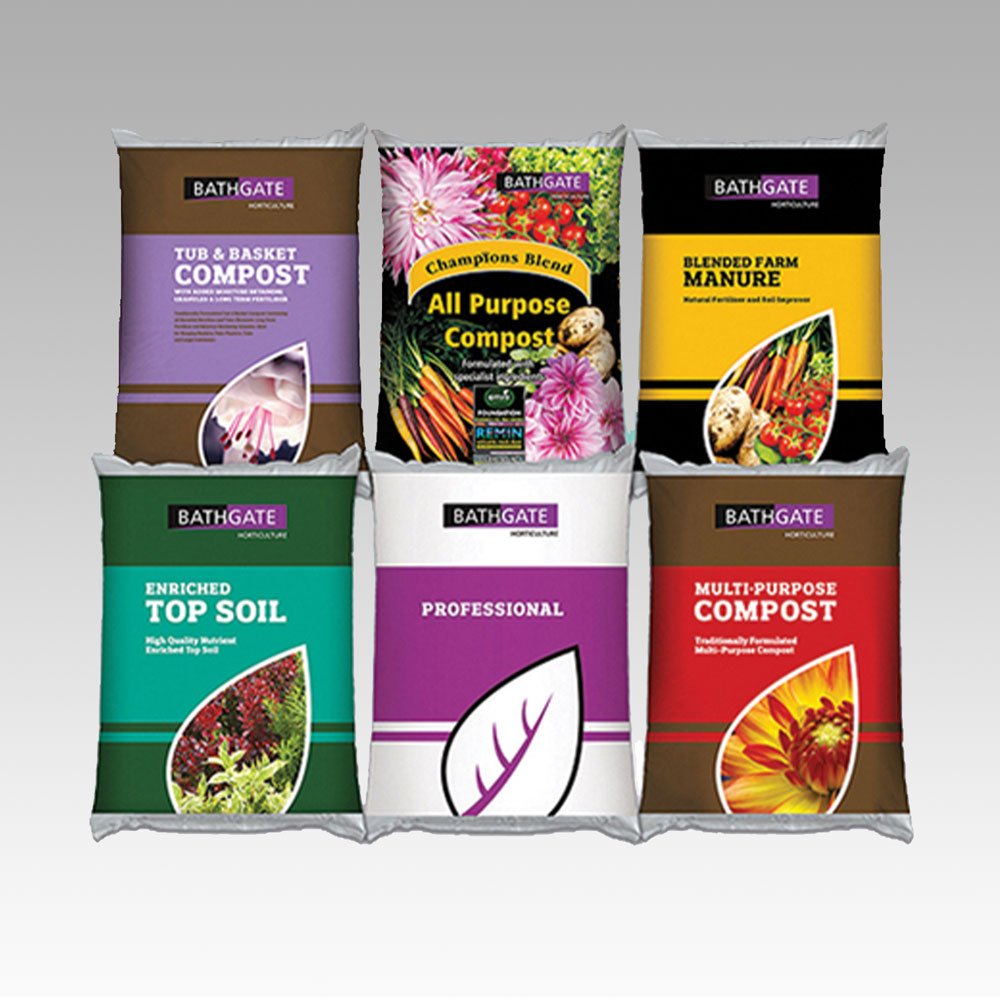 The UK horticultural industry contributes over £20 billion to the country’s GDP. It means that local businesses are dealing with intense demand for gardening products. Bathgate Horticulture has been distributing single pallets and full loads of bagged horticultural products to clients for over a century. Here’s how Webster Griffin helped them install a high throughput, total solution, complete bagging line.

What Challenges did Webster Griffin encounter During The Planning Stages Of This Commissioning?

Bathgate approached Webster Griffin seeking help with creating a holistic system that would help them package different bag sizes and product types. The system needed to be automated to free up employees and company resources for other tasks. It also needed to increase their hourly output and raise productivity levels to exceed current targets.

What Else Was Required?

Additionally, the system had to be advanced enough to perform wrapping and hooding tasks. It needed to seamlessly pack products end to end via its processes — ending with neat, compact bags stacked and ready for transport in stable waterproof pallets. On top of all this, it had to operate 24/7.

After considering the client’s requirements, Webster Griffin realised Bathgate needed a turnkey solution. They designed one to include bagging, palletizing, conveying and stretch hooding services in one system. 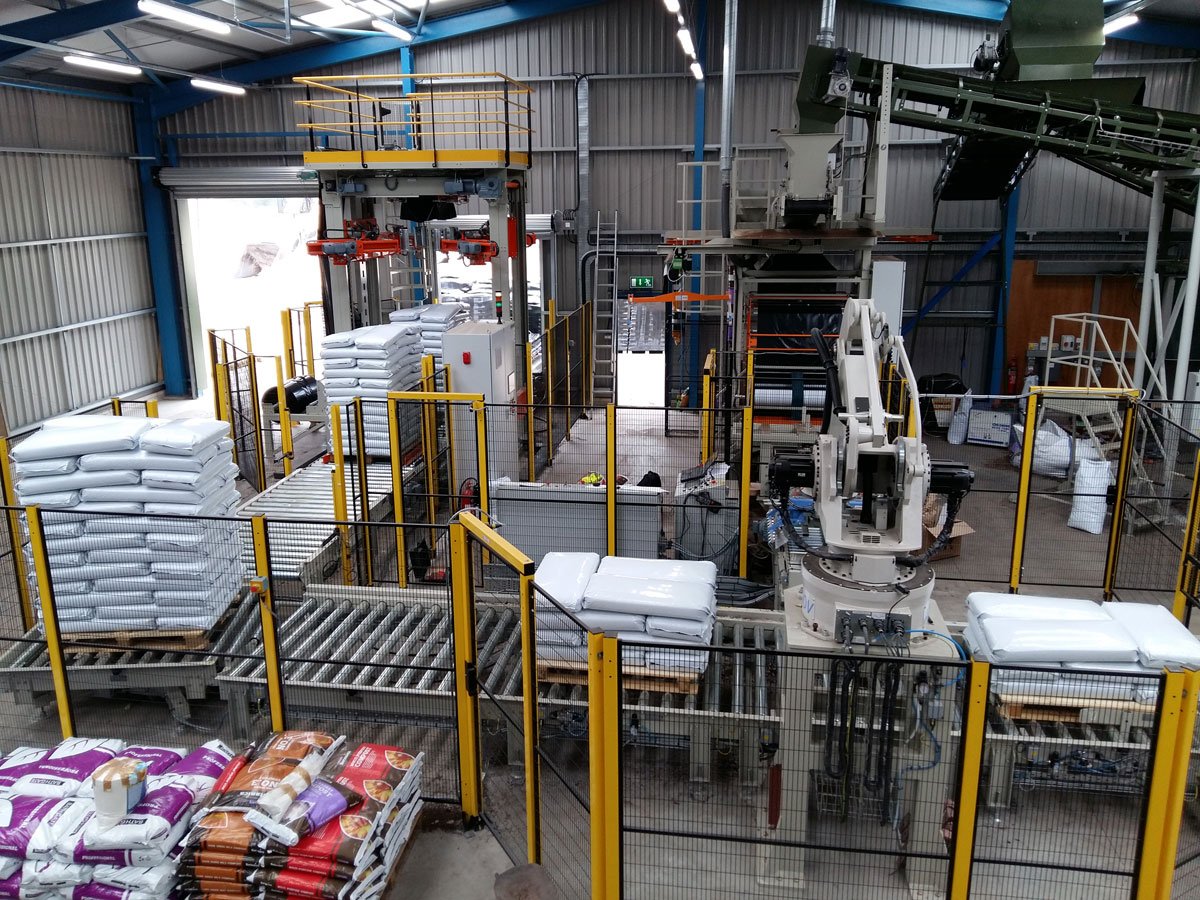 What Is The Manufacturing Process At Bathgate Horticulture?

The system would start by mixing and filling products into a FFS machine using a volumetric doser suitable for handling peat, sand, and soil. Heavy duty belt mechanised infeed conveyors would transport bags to the next stage.

The bags would then be flattened into compact squares for palletizing. Operators could control palletization via a Okura High Throughput Robot. Equipped with self-optimising control software, they could create or optimise the palletizing to become more precise and accurate in time. An empty pallet magazine and hooding system would then protect the stacked pallets from water. 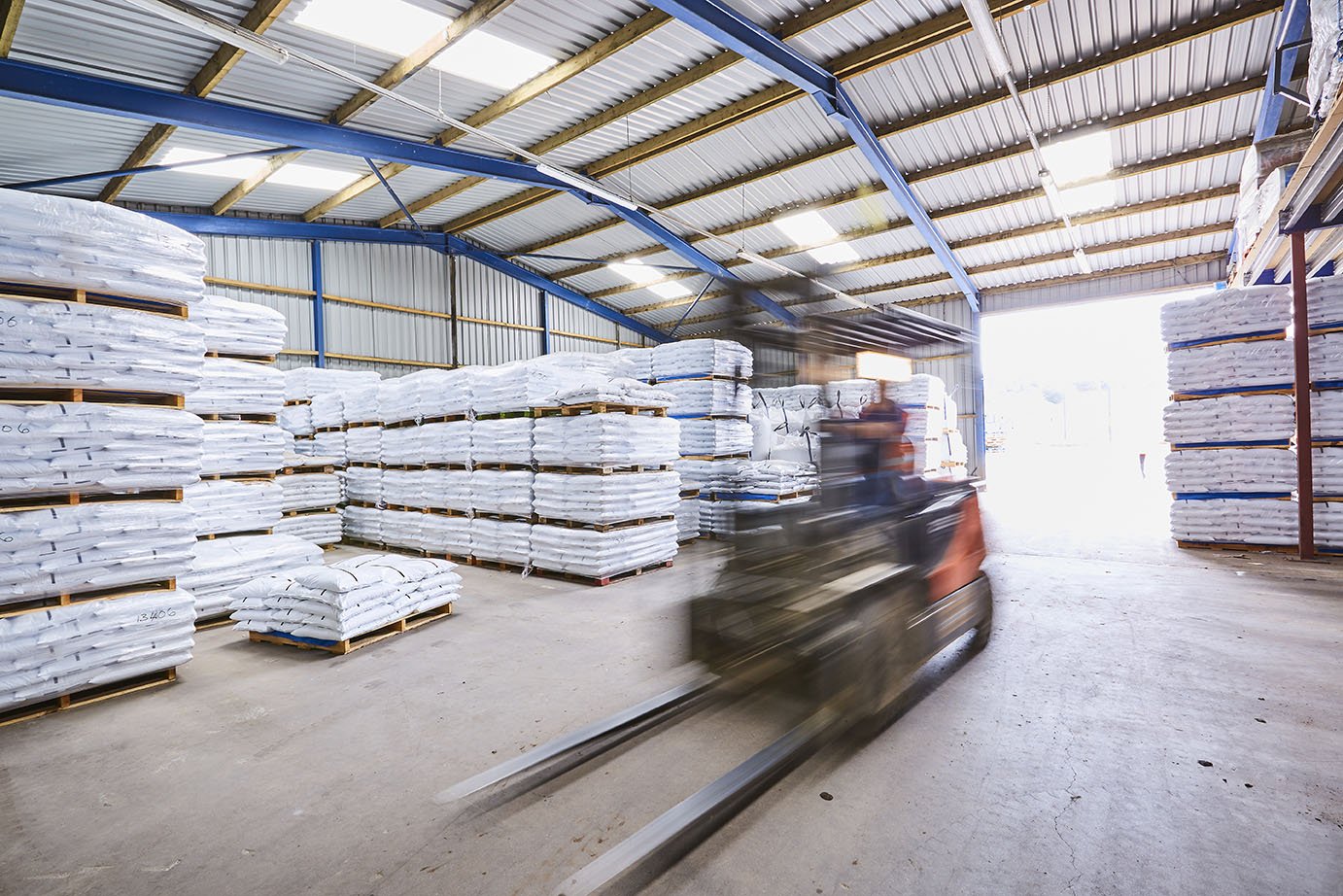 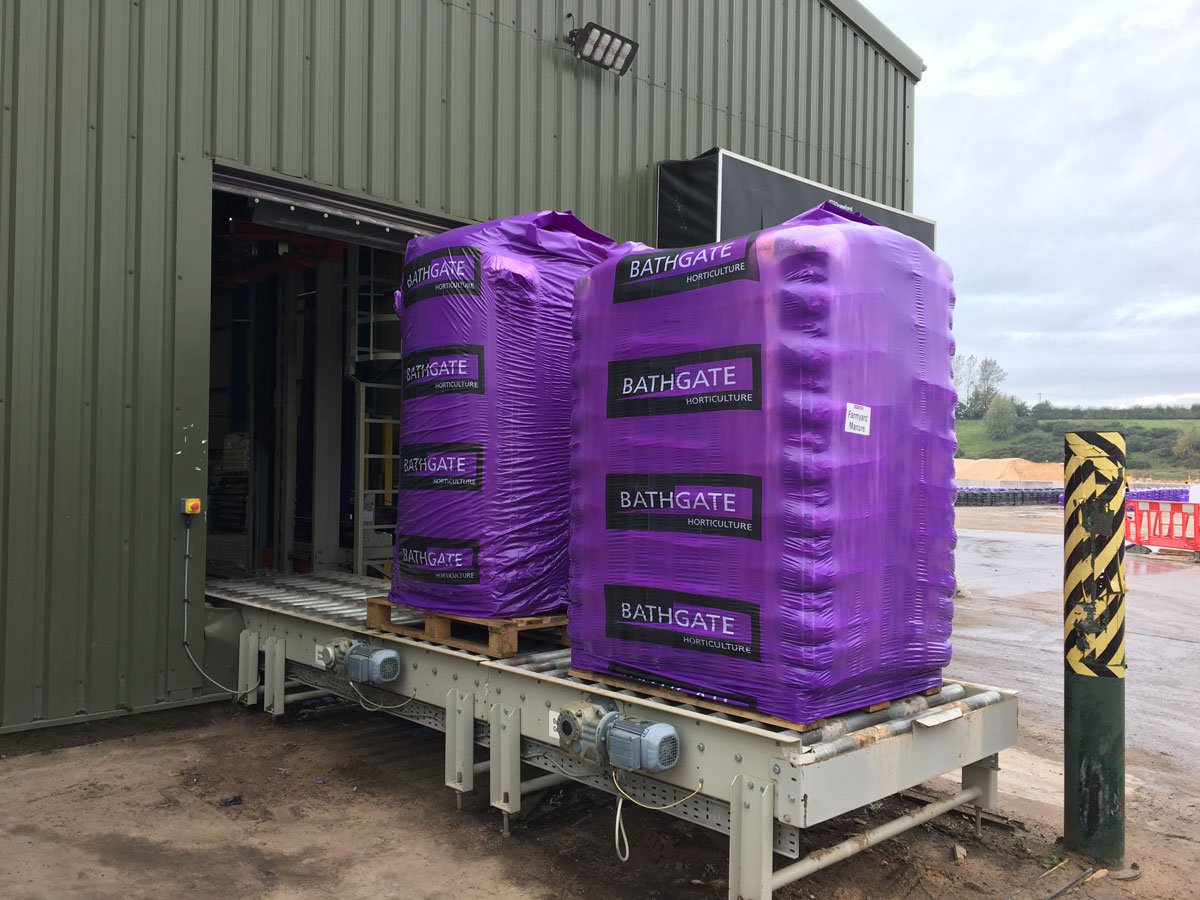 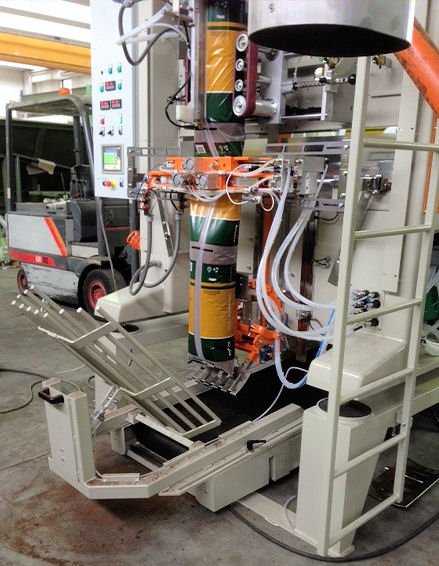 What Was The Resounding Feeling After The Commissioning The FFS Machine And Why?

After designing and installing the system, Webster Griffin’s engineers undertook Factory Acceptance Testing, which proved successful. Bathgate took ownership of the system after their team were trained to operate it.

Checking in with them after several months revealed that they were enjoying improved throughput speeds of up to 28 bags a minute. They were also enjoying a minimum throughput of 19 sacks a minute on the 80 litre bags.

As the machine was automated and could operate without breaks, it helped Bathgate reduce their overall labour input — in addition to improving their production output.

The palletizing system’s adjustability and ability to accommodate a range of bag sizes also resulted in a faster, more reliable and efficient palletization process.

These specific changes were also accompanied by more general ones. By replacing their previous aging system with a modern one, Bathgate could look forward to reduced future machine maintenance. Their custom system was also designed to be durable and operate in harsh industrial environments, which means they could also expect fewer moving parts requiring replacement.

To Find Out More
About Form Fill Seal Machines