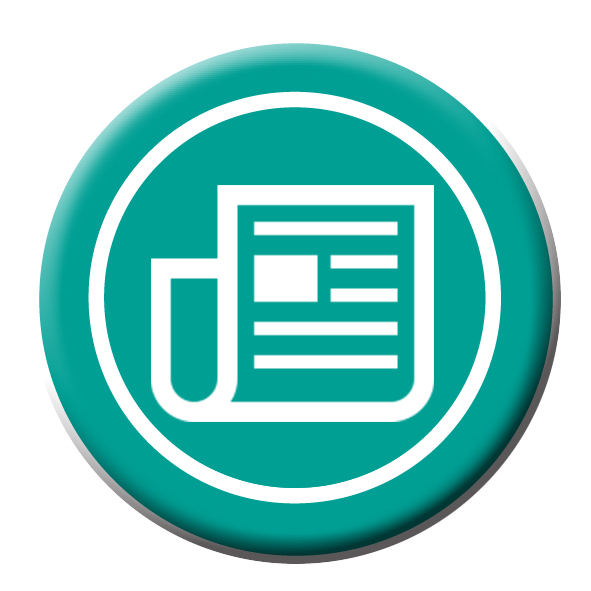 A Brief History Of Webster Griffin

Henry Pynegar, who was employed as chief designer had a wide range of experience in mechanical handling (As automation was then known) and was also editor of the 'Mechanical Handling Magazine' - subsequently writing a text book on the subject many years later.

L D Parker started working for Darnley Taylor in 1948; he was previously the well known ex-head of Vickers Cement Machinery Division. He became a consulting engineer and also a Director of the company due to his experience and understanding of the business, his involvement was an accolade to any project. 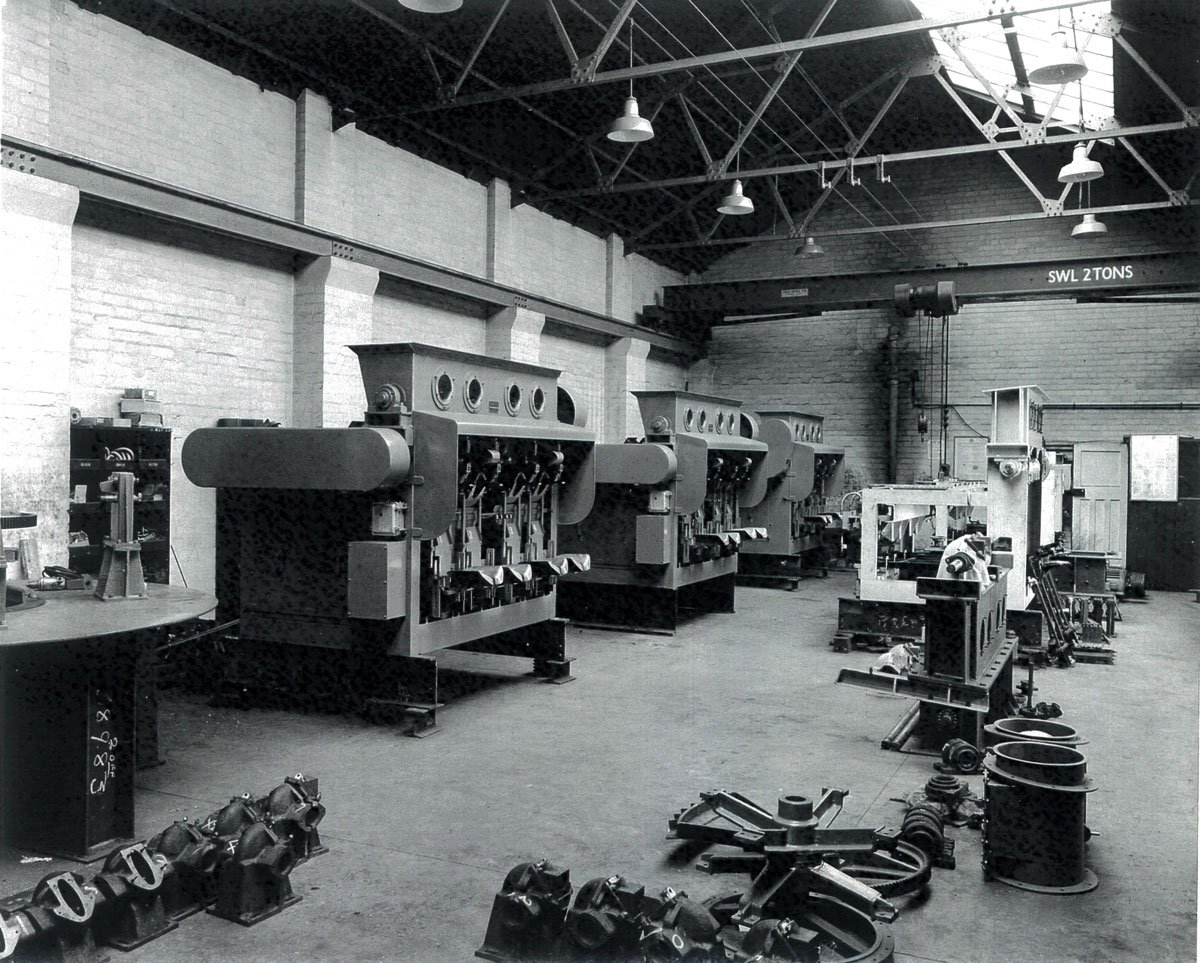 In 1952 Philip Wilson joined the company; he was a grammar school boy who joined the prestigious areo-engine company, D Napier & Sons as an apprentice, followed by night school classes in engineering. This was followed by three years designing automatic glass bottle machinery.

In 1976, his eldest son, Mark Wilson joined Webster Griffin. After an initial 2 year period he went to work in Germany at Greif Werk, a leading manufacturer of sack packing. He then attended university obtaining an honours degree in business management.

He has always had a strong marketing ability and a great knowledge of the business field in which Webster Griffin operate. He has a grasp of future markets and trends which keeps Webster Griffin at the forefront of packaging machinery design and engineering.

Two years later in 1978 Philip Wilson's younger son, Mathew Wilson joined the company after completing his training as an Engineering College and after gaining reputable experience working for a mechanical engineering company.

He has designed, engineered and also commissioned complete packing lines and plant designs during his career. By feeling the product with his hands he is able to tell you the type of machine required and also the output.

This combined with strong commercial disciplines and appreciation, works extremely well with Mark's marketing strategies. Together, the two brothers epitomise team synergy working to the gain of Webster Griffin.

Up until 1952 the company specialised in Impellor packing machines exclusively. With the involvement of new blood Webster Griffin developed the Grooved Wheel Packer, Screw packer, High Drop Packers, and the popular Universal Air Packer. These machines combined with mechanical handling resulted in complete packing systems over the following 38 years. With Mark and Mathew at the helm of the business, Webster Griffin expanded it's activities to incorporated Big Bag filling, weighing, automatic and robot palletising, shrink hooding and stretch wrapping. 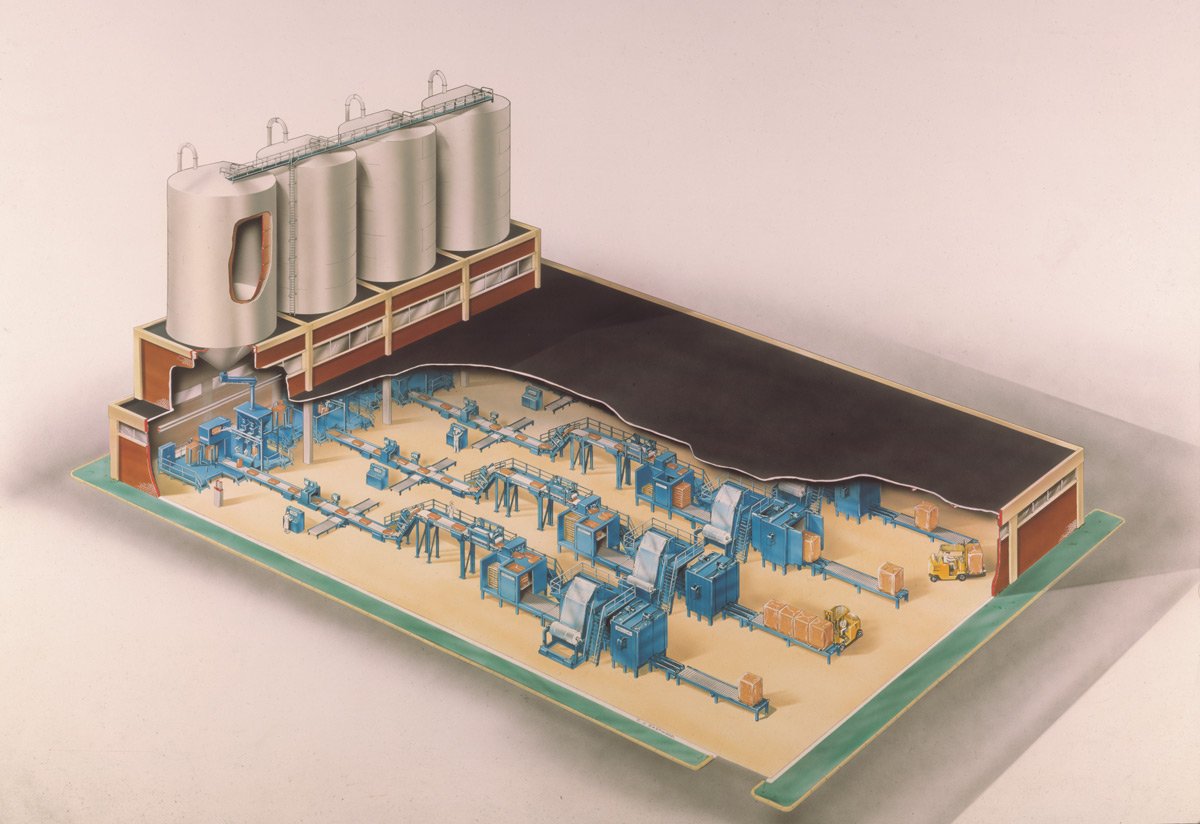 The largest job to date has been a complete installation in Poland to the value today of £12 Million ($22 million).

The last 15 years Webster Griffin has seen a dynamic growth in the companies' activities due to the combined skills of Mark and Mathew Wilson. Between them they clocked up a total of 55 years in the business, and including Philip Wilson, who retired in 1990, the total family involvement to date amounts to well over 100 years of industry experience. 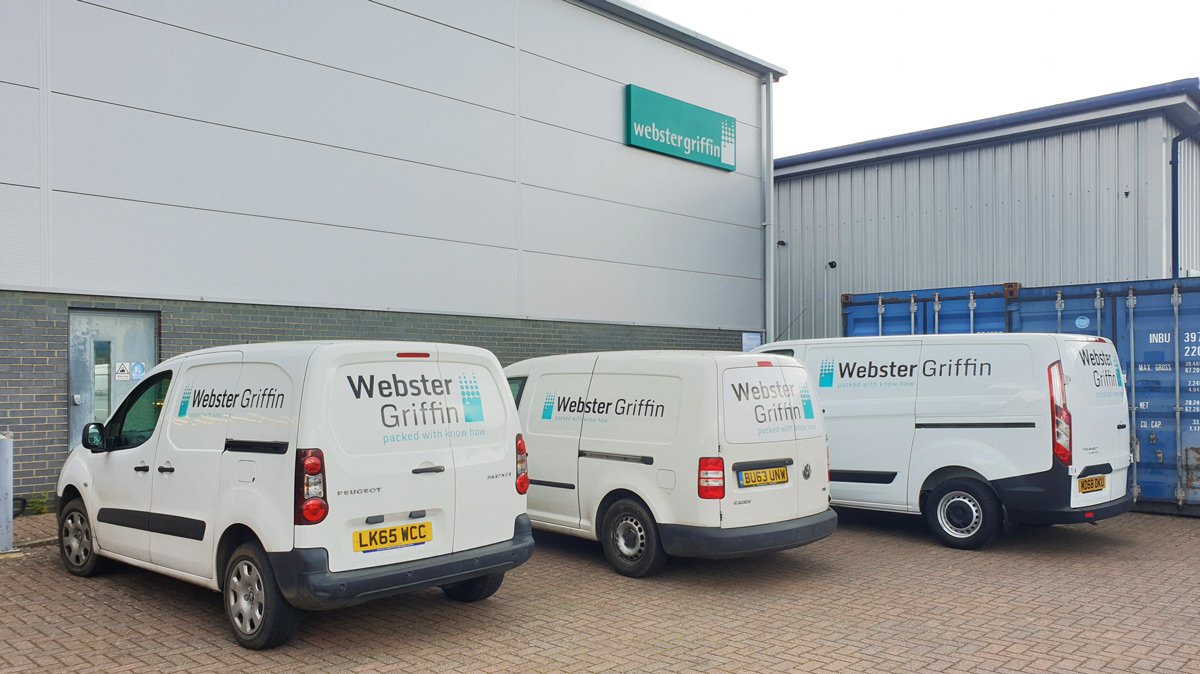 In 2005 we not only celebrate moving into our purpose built factory, but also the 30 year anniversary of Webster Griffin Ltd - the company supplying world class bagging solutions.