Who Are Derbyshire Aggregates & What Product Do They Pack?

Derbyshire Aggregates has sourced and processed unusual and difficult materials for over 30 years. Over time, they've become an industry leader in exporting specialist aggregates. One of their offerings is decorative aggregates which are used to provide an attractive but hardy finish to high traffic areas like driveways, pathways, and ground surfaces. This product is sold in large volumes to residential and commercial clients worldwide.

Why Did Derbyshire Aggregates Request A Form Fill Seal System?

To meet increasing demand, Derbyshire Aggregates needed to double their aggregate product packing rate with an integrated system. They needed the new packing system to be able to handle different bag sizes and weights. As they predicted that demand would keep growing over time, the system would also need to be adaptable and scalable.

To keep the environment safe for workers, the system would need to provide dust free filling. It also needed to be automatic in order to respond quickly to shifts in demand, keep the packing process economical and reduce unnecessary shifts.

Finally, the system needed to be compact to fit into their building’s limited available space without making structural modifications necessary.

What FFS System Did Webster Griffin Install For Derbyshire Aggregates?

Webster Griffin installed two FFS bagging systems capable of filling 20 and 25 kg pillow or gusseted bags, but with the ability to fill other bag sizes and weights if needed. It’s throughput was between 950 and 1100 bags an hour with a +/- 1%. accuracy when bagging dry free flowing aggregates.

An automatic volumetric product doser dispensed product into bags and a perforator expelled excess air from each bag after filling. Each bag was then sealed by the Ropex sealing system’s parallel vertical sealing bar.

The entire system was constructed from heavy-duty mild steel for added strength and hardiness. The system was controllable via a touch screen control panel with 44 preset packing inputs.

Did The System Help Derbyshire Aggregates Hit Their Targets & Were There Other Benefits?

Webster Griffin installed the system and trained relevant employees on how to operate it. Once up and running, it filled bags twice as fast as a conventional automatic bagger with an empty bag placer.

By forming its own bags the system used less film. It also formed a shorter, more attractive bag with side gussets and squarer ends as well as a smaller gap between the product and seal after filling. The system could construct dozens of bags from a single film reel without supervision or assistance, and didn't need anyone to load empty bags into the bag applicator. The doser’s continuous flow operation moved product through the forming tube into the bag without any dust emissions.

As Derbyshire Aggregates had limited space, the system was self-contained and modular. This meant it took up less space than a conventional automatic bagger with bag placing and closing mechanism and conveyors. The system was also constructed with fewer moving parts to increase its reliability and make constant repairs and replacements unnecessary. 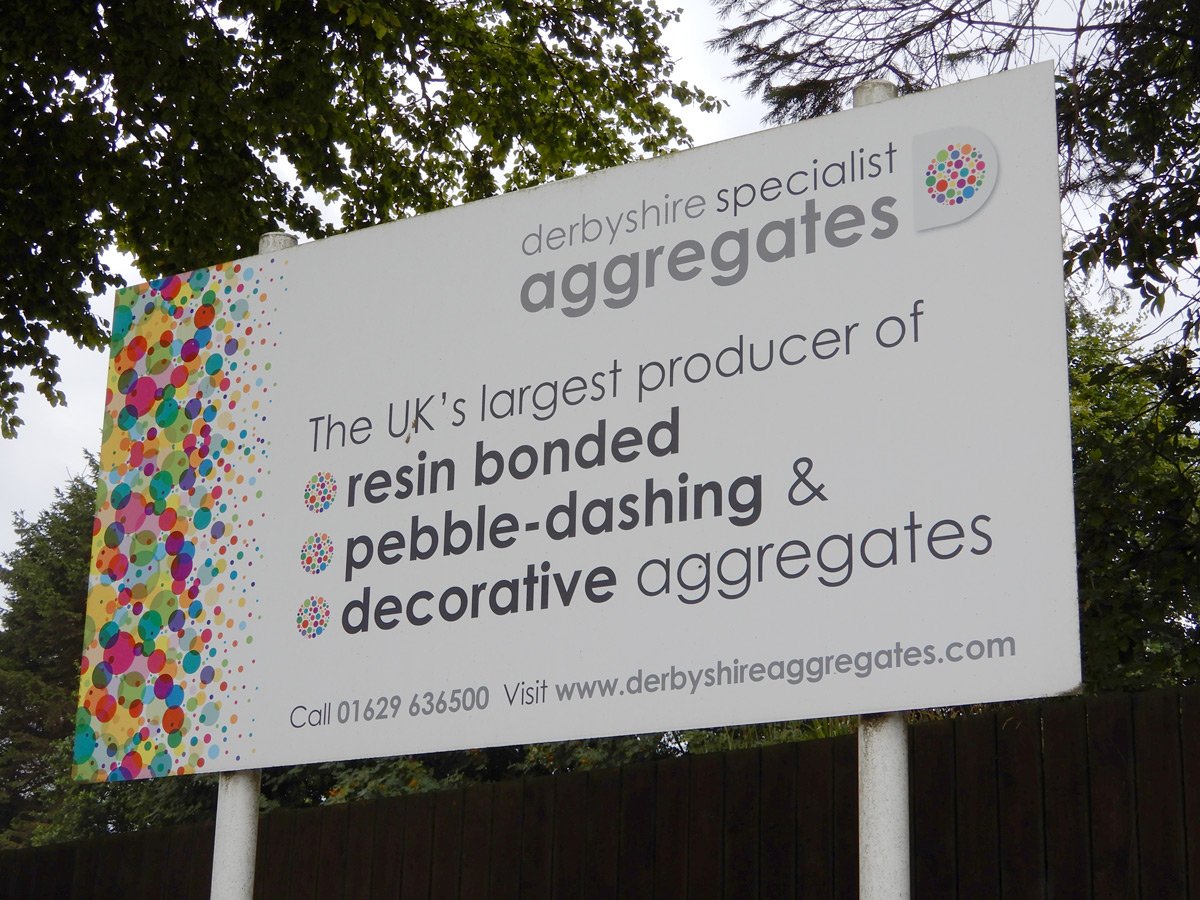